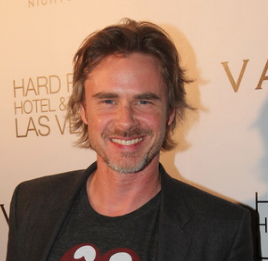 Las Vegas – True Blood’s Sam Trammell kicked off Halloween weekend on Saturday, October 29th by hosting a party at Vanity Nightclub at Hard Rock Hotel & Casino Las Vegas. Sam hung out in the club’s VIP section and rocked out to high-energy music by DJ Apollo with a group of friends. The actor gave a big True Blood shout out to the show’s loyal fans before posing for pictures with several sexy vixens dressed as vampires and signing autographs. Sam and friends dined before the party at the hotel’s newly opened 35 Steaks + Martinis restaurant where Sam sunk his teeth into the signature Kansas City steak.

Later that night, the VIP booth was taken over by the ladies of Oxygen’s The Bad Girls Club. A few of the girls danced for True Blood fans while others snapped shots on their camera phones and tweeted to their followers. The ladies took some final shots with DJ Apollo before putting down their phones and dancing late into the night. 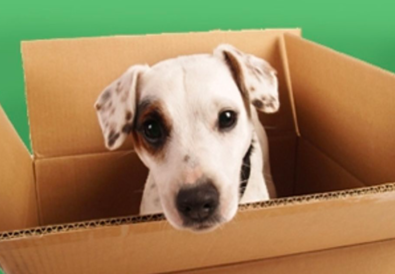 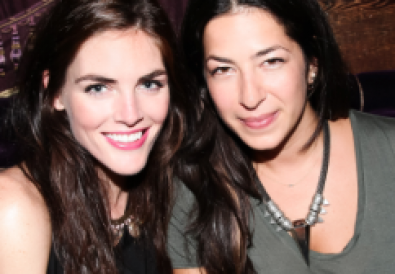