Prominent individuals react to the passing of Steve Jobs 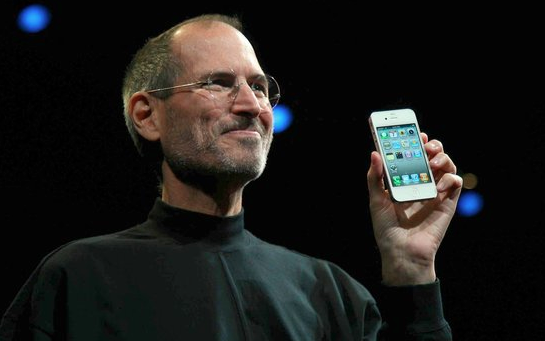 Check out what members from the news, fashion, beauty, government, music, entertainment, sports, and technology industries had to say about the loss of such a true visionary.

Warren Buffett: He was one of the most remarkable business managers and innovators in american business history.

Mark Zuckerberg: Steve, thank you for being a mentor and a friend. Thanks for showing that what you build can change the world. I will miss you.

Disney CEO, Bob Iger: Despite all he accomplished, it feels like he was just getting started.

Barack Obama: Brave enough to think differently, bold enough to believe he could change the world, and talented enough to do it.

Maria Shriver: I’m going to turn off my Apple computer, iPhone and iPad tonight at 8pm and honor Steve with a moment of digital silence. Will you join me?

Danny DeVito: Steve Jobs miss you from the planet have you with me everyday on earth

Bill Gates: For those of us lucky enough to get to work with Steve, it’s been an insanely great honor. I will miss Steve immensely.

Ellen Degeneres: I just finished my show and I heard the news about Steve Jobs. He was an amazing man with an incredible vision. He changed the world.

Ashton Kutcher: Sending love & light to everyone @Apple & the entire Jobs family. Today we lost a Giantd even by those who didn’t know him….We have all surfed on the wake of Steve Jobs’ ship. Now we must learn to sail, but we will never forget our skipper.

Arianna Huffington: My thoughts go out to Steve Jobs’ family and friends. Thank you for changing our world.

Pharrell: God Bless the family of Steve Jobs. He was our modern day Leonardo DaVinci. From Apple to Pixar, what a great life lived. He will be missed.

Floyd Mayweather: Steve Jobs is an example of how excellence is the only option.

Vanity Fair: R.I.P. Steve Jobs: At every turn, our lives were made better and more beautiful because of his products.

Jimmy Fallon: Thank you, Steve Jobs, for all of the fun and amazing ways you made our lives better…Sent from my iPhone

Kate Spade: it’s amazing to hear all the kind words around steve jobs. his innovations and strong leadership aren’t to be forgotten.

Toni Braxton: RIP Steve Jobs. Thanks for helping bring us such great Apple products! My family and I swear by our iPads.

Revlon: Farewell to a true pioneer and inspiring visionary – thank you Steve Jobs for leaving the world forever changed.

Lexus: We mourn the loss of legendary Apple leader, Steve Jobs. His innovations have touched & changed us all. He will be greatly missed.

Dane Cook: Thank you Steve Jobs for so many “wow, that’s really cool” moments. You changed the world by believing in your dreams.

Mercedes Benz: RIP Steve Jobs, you were an inspiration to innovators throughout the world. 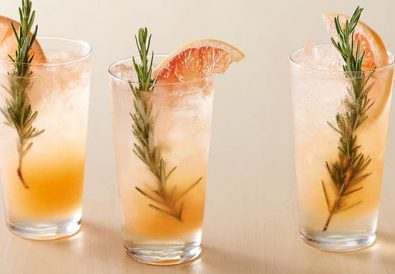 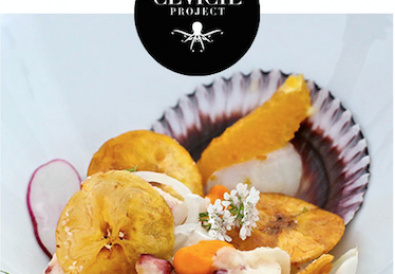 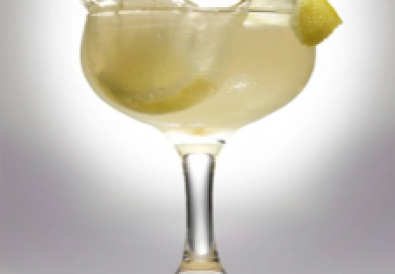