by tips6247
Let's Get Tipsy Tipsy Around Town
312 comments 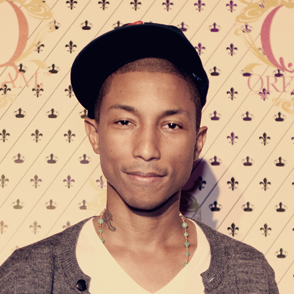 Pharrell was involved in every aspect of the creation of the cream liqueur, from development to distribution, and everything in between; taste, bottle design, marketing, and advertising. It was also created specifically with women in mind, from the elegant, perfume-inspired bottle, to the delicious flavor. It encourages women to ‘live deliciously’ and to treat themselves royally; as life should be.

Qream comes in two flavors, Strawberry Créme and Peach Créme, both of which mimic the taste of freshly picked strawberries and ripe vine peaches.

The second launch went down in New York City at the NY Public Library. Industry power players Jay-Z, Russell Simmons, and Q-Tip came out to support Pharrell for his latest creation.

Based on Pharrell’s proven track record in the music and fashion industries, it’s just a matter of time before his success with Qream in the liqueur industry. 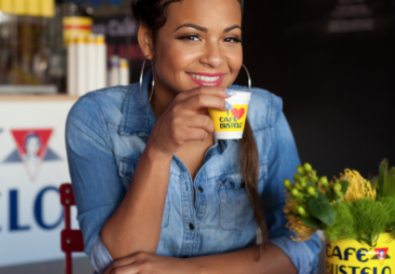 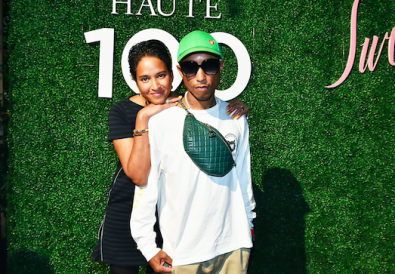 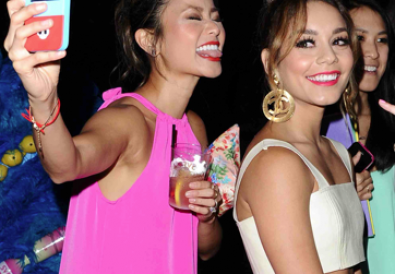