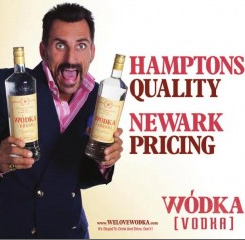 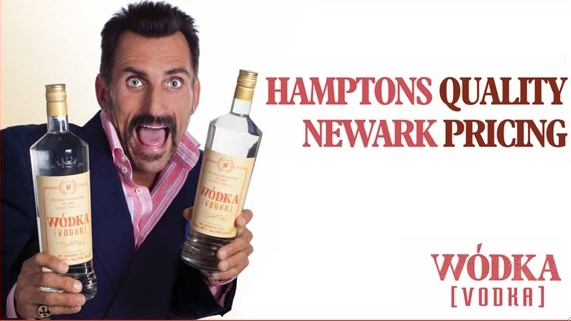 Pssst…Pssst!…Over here! Can you keep a secret? I was talking to Billy from accounting and he told me that the majority of the world is overpaying for their vodka. You believe that? Supposedly when you buy premium brands like Belvedere and Ciroc, you’re paying for the brand name. Alright, I know the majority of the world knows what I just said, but if you didn’t know, like I didn’t know, now you know what the rest of the world knows…right? Anyways, this is America of course. What’s capitalism without some fat and hefty profits? You think P. Diddy is fishing off the back of his yacht because he comes out with a song once a year?  No, that’s not how he pays for that ridiculous yacht. The real money comes from endorsements and believe me, it’s not cheap. Ciroc needs to increase their prices and profits, and this is supposedly justified because they have Diddy onboard, so does that mean that they are better than the rest?…

Believe me when I say, these premium vodkas are a premium alcohol, and in many ways hold their value, but then again, there’s many like them, that don’t carry the burden of an oversized marketing budget. That being said, this brings us to my next point. Wodka Vodka is the tits! Unlike the other premium vodka companies and their monstrous marketing strategies, this company is letting the vodka speak for itself. 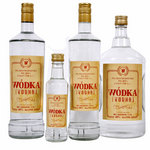 Wodka Vodka is revolutionizing the liquor industry by keeping the same quality standards on their vodka as the big boys, but selling it at a more affordable price. Cheap, premium vodka is the answer to all of your drinking problems. Okay maybe not ALL of them, but at least it’ll help you out financially. We all know it’s tough living it up every week, so Wodka Vodka is here to help you.

They know better and are calling it how it is. If you don’t want to believe them, then don’t, but we don’t want to hear it when you’re broke because you’re shelling out the bug bucks to impress your girlfriend with the Goose, all so she can forget about it the next morning.

Wodka focuses on volume sold, while maintaining a high quality product. With its profit margin at roughly 15% and netting $1-$2 dollars per $9-$11 bottle, just imagine what Mr. Belvedere is taking home on his $50 bottles! Robbing us blind! Wodka Vodka takes home considerably less profit on each bottle sold, when they could take home a lot more and start fishing off of their yachts. They have decided to cut their profits, while hoping that the consumers realize how much money they are throwing away to the Goose.

Don’t be fooled!..save your money for your Louboutin heels or your Polo shirts. 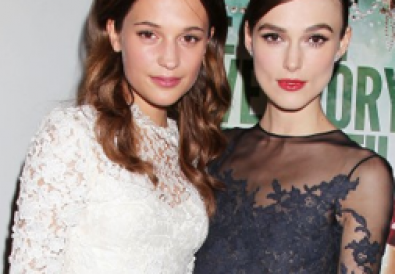 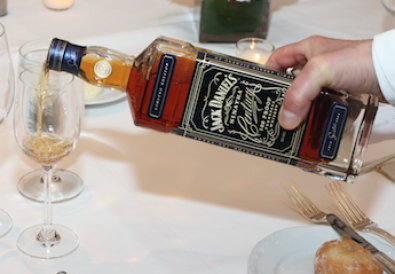