by tips6247
Tipsy Around Town
64 comments 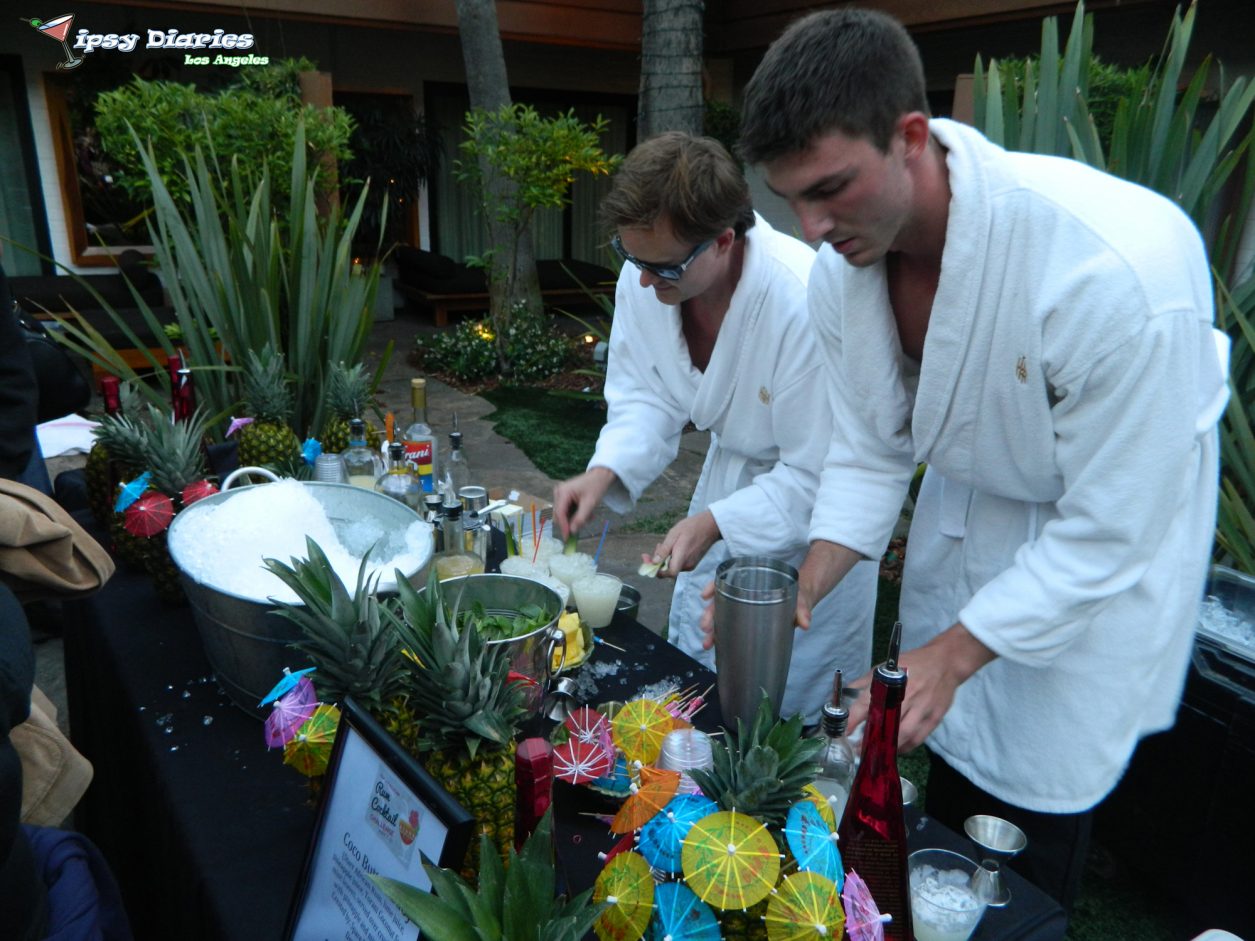 As Lady Gaga took home the Fashion Icon Award last night at the CFDA in New York, you could find Tipsy Diaries across the country at the Hollywood Roosevelt Hotel, for the Yelp Los Angeles All Starr Rum Cocktail Finals, hosted by Yelp and Starr African Rum.

This was the culmination of a month long challenge that took place at the top bars all around town. Starr African Rum nominated LA’s finest mixologists and put them to the test to see who really is King of Mixology around these parts. The mad scientists did have complete freedom with their concoctions, but of course, like every experiment, there was a constant of African Starr Rum. During the month of May, anyone who chose to participate had the opportunity to try each innovative cocktail at any of the designated bars and then vote on their favorite.

The top 7 cocktails that received the most nominations were placed on the All Starr Mixology Team LA.

After voting ended, the finalists were able to showcase their cocktails poolside at the Hollywood Roosevelt Hotel. George W. was dying to get in for the free drinks, but as history has taught us, we don’t want that shmoe or his brother anywhere near the ballot process.

Check out some of the bartenders working hard to give the guests what they want. These guys sure know how to dress. 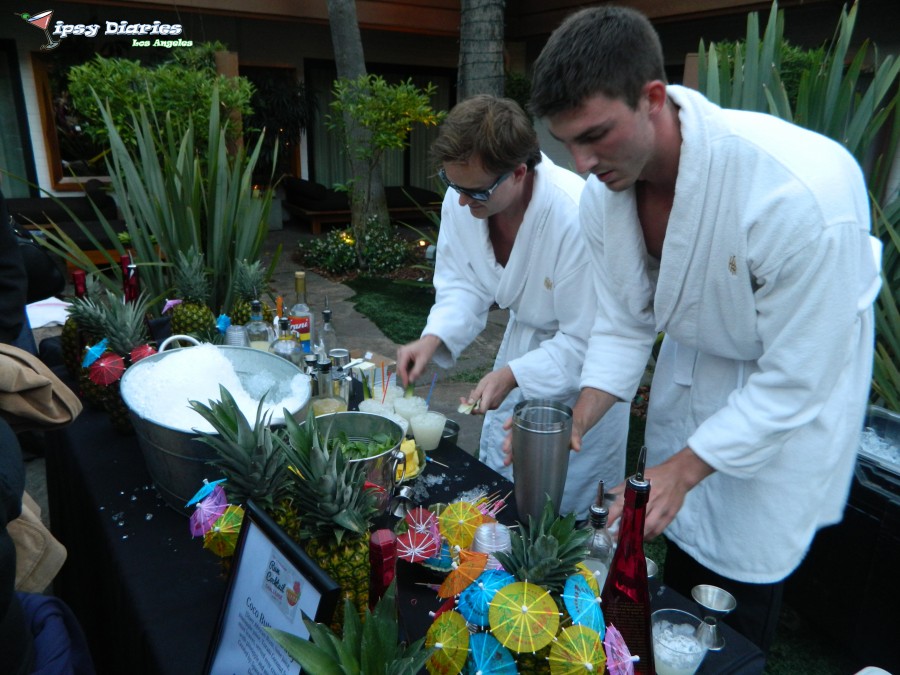 Some photos throughout the night…

And the winner is Eric Tecosky from Jones Hollywood with his cocktail, the ‘Physical Graffiti.’ You can find him behind the bar at Jones on Tuesdays and Wednesdays. Don’t forget to congratulate him on his win! 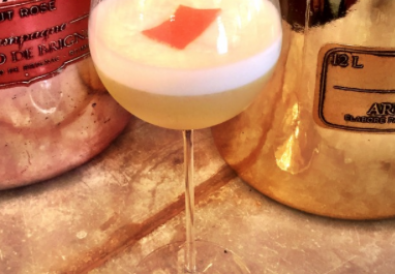 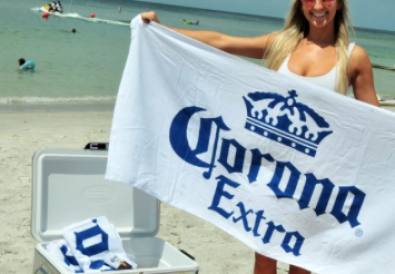 CORONA Brings Beer to the Beach!